Over the last few decades, Europe has long been far more aggressive towards big tech than other locations. However, the old continent is not the only global location passing Internet privacy solutions, making it harder to abuse people’s privacy online. 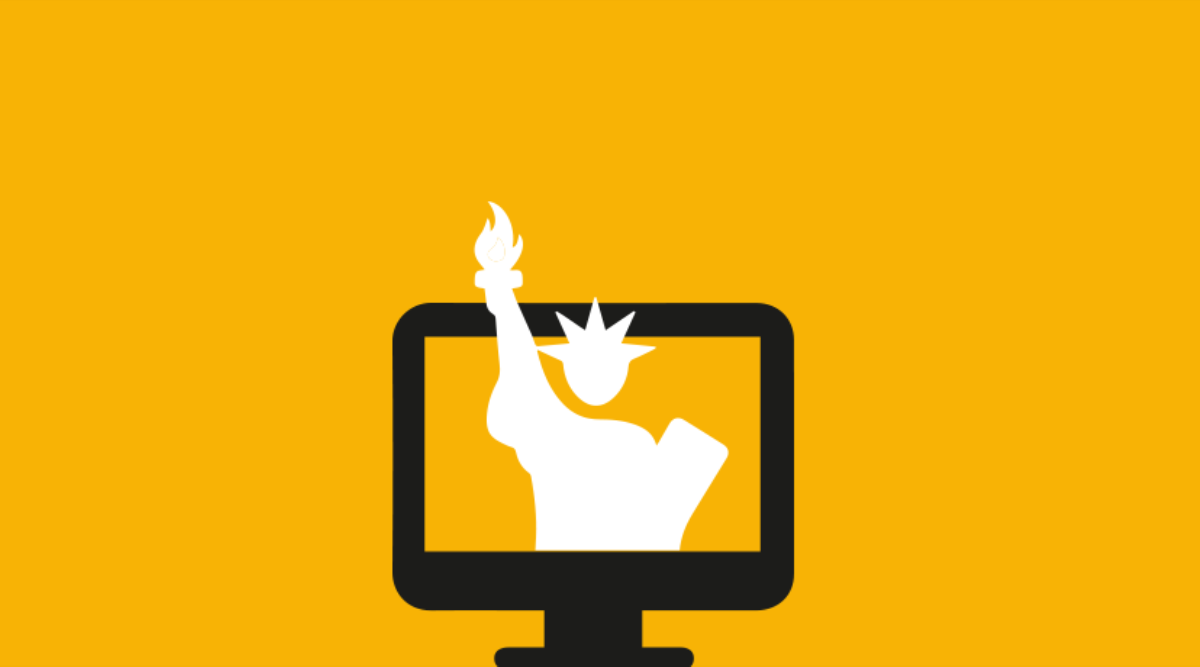 The European Union made big news in 2018 when it passed the General Data Protection Regulation or GDPR 2018. This was a modern period update to what was previously the 1995 Data Protection Directive. Within the GDPR, Europeans could assert proactive control over personally identifiable data collected via the Internet or other data channels.

This new application, for example, became a wake-up call for social media privacy laws and their impact on tech companies. First, the GDPR requires companies to provide access to data collection on individuals. Second, European citizens could assert ownership to have the data moved or deleted, and the companies had to comply within 72 hours. With many more details and paragraphs, the GDPR essentially redefined the data paradigm as privacy by default and privacy shared by exception and defined penalties on a data breach in Europe.

The Communist state of China has never had a problem with state control of the population and its behavior, so ironically, China actually institutes a stronger privacy policy of data use than even Europe. The Asian powerhouse applies a broad view of personal data. Couched in terms of protecting people’s mental health and their social standing, China’s laws are extensive in reach. Even when a third party has a legal, valid reason for data collection, it could still be a violation if it turns out to be harmful to the person the information is about. And that reach applies even when the company has explicit permission to use the data.

On the other hand, China tends to be lax regarding personal data use in a medical environment. Personal data is frequently used for medical training, even without consent. Artificial intelligence programs move through a significant amount of personal data to help improve Chinese tools for advanced technology. And, of course, there are the state’s interests in security. However, otherwise, China could be seen as more restrictive to companies using data than Europe, with severe penalties for types of cybercrime.

The former Soviet Union still impacts folks in Russia culturally, so the idea that data is tracked regularly is not abnormal. Internal state tools still monitor phone use, and the same tools work well with online data transmitted via phone lines. It was only five years ago that Russia started to tackle online data collection and data privacy. Since 2015, Russia has applied a personal data protection measure, forcing companies to remove data online if requested by the person represented. Like China, Russia is working to maintain its government control and applies protections between parties.

California leads the way with the most aggressive protection law in place, put in action in 2020. It incorporates serious penalties for companies that don’t comply with access to records and removal on request. However, there is no standard federal law across all 50 states. Congress continues to consider the concept of the Social Media Privacy Protection and Consumer Rights Act of 2018 proposal, but in the meantime, 50 different variants of how to define Internet safety exist, one in each state.