Doug Mills, the New York Times photographer who captured the day past’s viral photograph of James B. Comey, the former F.B.I. Director, seated earlier than the Senate Intelligence Committee, is not any stranger to the political highlight. Since joining The Times in 2002, Mr. Mills has photographed presidential administrations — and the spectacles surrounding them — in Washington, Air Force One, and Afghanistan, amongst endless different locales. What follows is a lightly edited Q. And A. About his coverage Thursday from Capitol Hill. 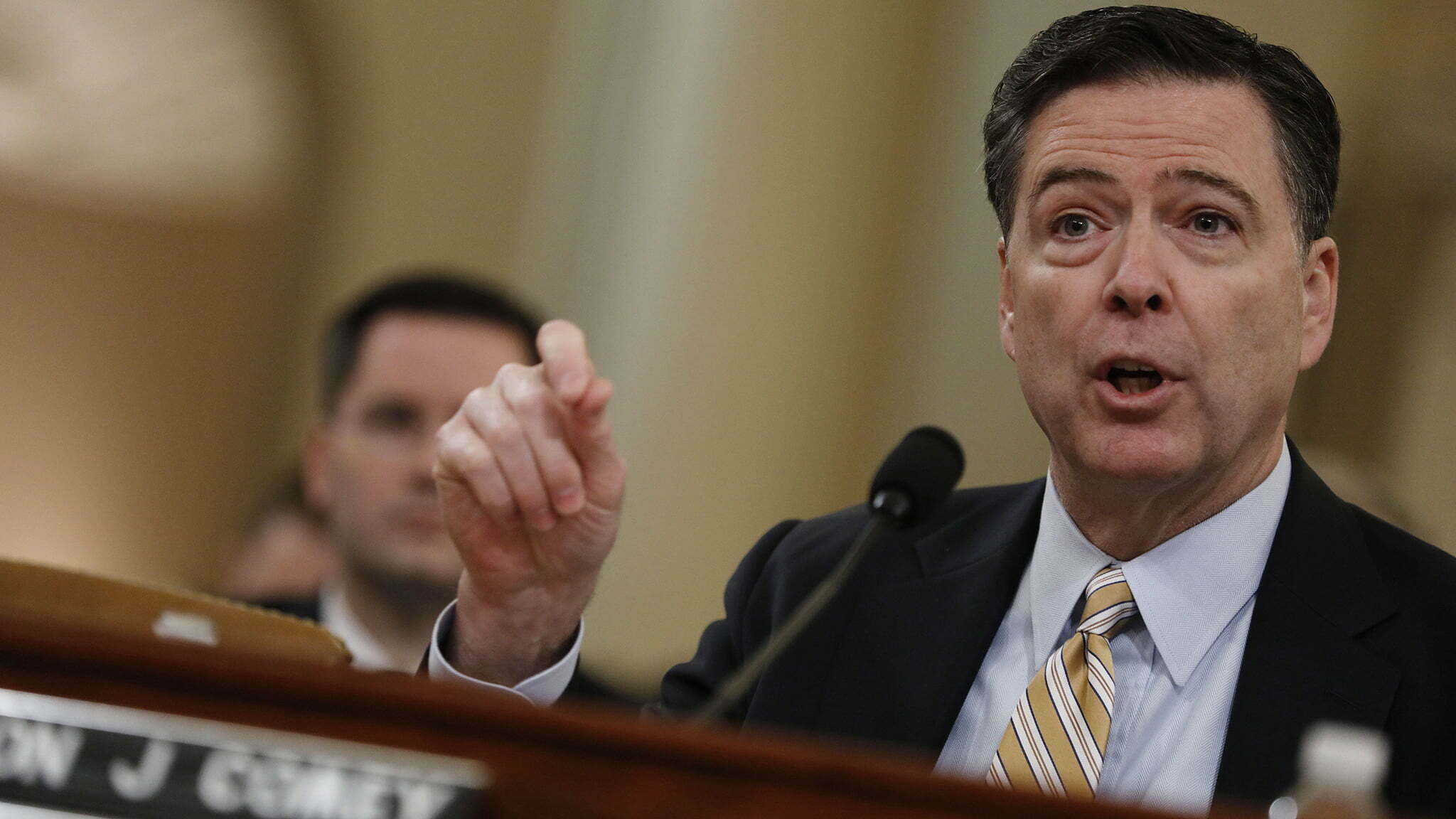 I knew it wouldn’t be a contentious or heated hearing — or at the least, I didn’t expect it to be. Mr. Comey had exceeded out his testimony the day earlier than, so some of the air changed into already out of the balloon. (When hearings grow to be heated and contentious, usually the witnesses become indignant, and their faces display a lot more emotion.) and for me, what that supposed to become: A tight shot showing certainly one of Mr. Comey’s facial expressions wasn’t probable to be the most interesting image.

I were given to the hearing room early — quickly after 5 a.M. — and set up 3 faraway cameras: one behind the chairman; one in the “properly,” looking up at Mr. Comey’s chair; and one manner within the back, looking out over the complete room.

With hearings like this one, I must preconceive the scene. I make a layout in my thoughts of the whole lot that’s going to appear: the instant he arrives, the instant he sits down, the instant he raises his hand to be sworn in. And I installation my cameras to capture all the one’s moments, to be fired remotely, all at an equal time. (When I fired the image of Mr. Comey surrounded by the click, I had the three different cameras firing too.)

I placed my fourth digicam up on a full-period monopod and held it as high as I may want to. I pre-focused the shot beforehand of time and spent a touch time ensuring the photo would be sharp. And, as greater people arrived, I concept, “There’s no way I can’t place a lot of these photographers into the foreground of the photograph.” So I took three or 4 steps back and zoomed out a chunk.

What was the scene like inside the listening to the room?

It’s a well-known listening to the room. We photographers all talk over it as “216 Hart” — Room 216 of the Hart Senate Office Building. It’s one of the most important rooms on Capitol Hill, and it’s by no means that stuff. I’ve in no way seen that many photographers there.

When I arrived this morning, people have been jogging at full speed down the hallways to try to get into the visitors’ line. They had been genuinely going for walks down the hallways — typically young those who had been going to face in line for the seats open to the public. By 7 a.M. The line becomes as some distance as you could see.

I positioned my fourth digicam up on a full-duration monopod and held it as excessive as I ought to. I pre-centered the shot in advance of time and spent a little time ensuring the photo would be sharp. And, as greater people arrived, I notion, “There’s no way I can’t position these kinds of photographers into the foreground of the photograph.” So I took three or 4 steps lower back and zoomed out a chunk.