The Washington Post currently posted an alarming story detailing the shortages of referees for teenagers’ sports activities in the D.C. Vicinity. Sports like baseball, football, and football have all been impacted. The head of a Mid-Atlantic officers association stated the baseball umpire scarcity changed into the worst in 25 years. In soccer, the referee pool dropped a grim 40%. My Amend 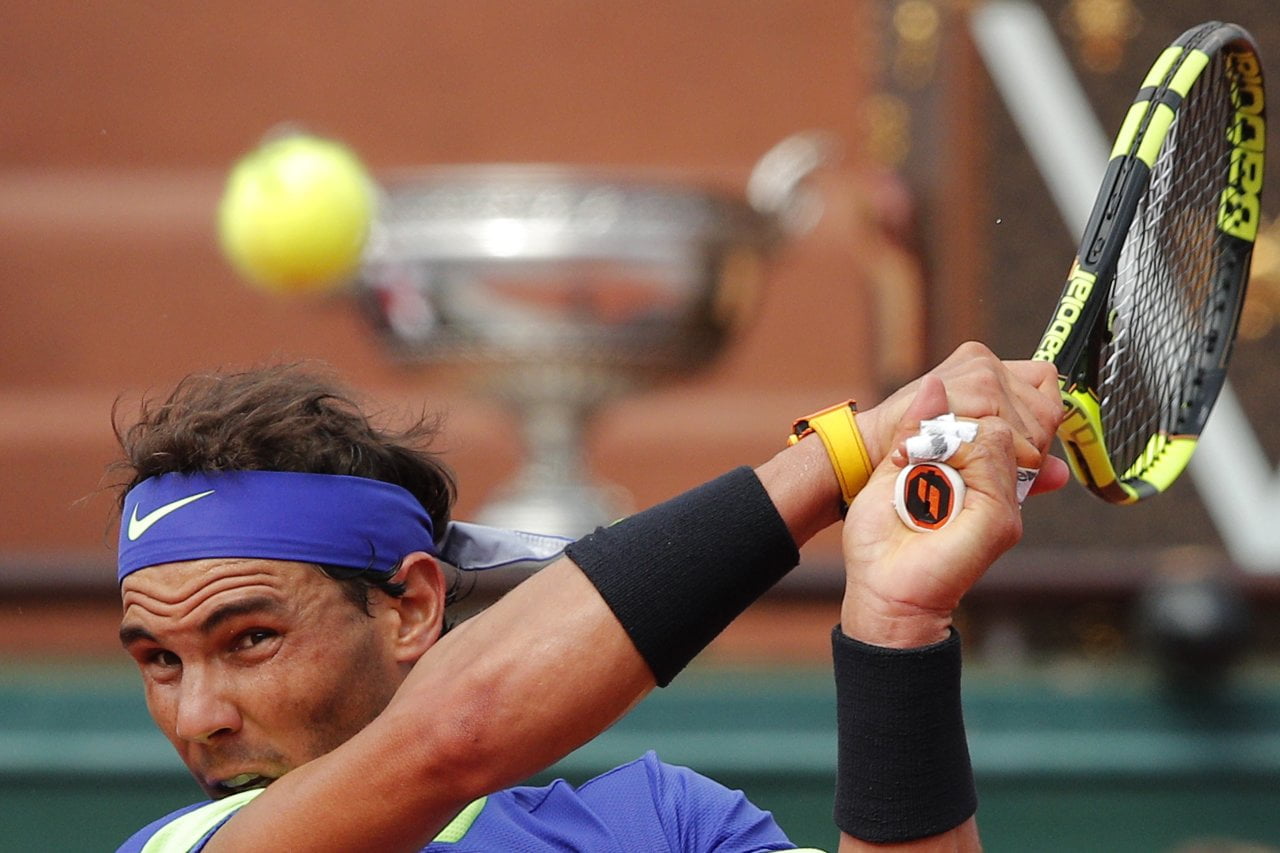 Officiating youth sports isn’t a glamor process, to say the least. The pay isn’t life-converting, the tour can be a pain, and it’s frequently weekend and evening work. On top of that, you have to watch quite a few terrible teens sports activities.

“There’s no moral fiber left in our society,” Dennis Hall, the Virginia Football Officials Association commissioner, told the Post. “People assume because they paid to get into the sport, they can say and do something they want, and that they suppose they recognize the regulations higher than the officials due to the fact they watch television.”

I read the Post story with a combination of horror and utter lack of surprise. If you’ve ever walked a quarter-mile of a young people sporting occasion in America, you’ve in all likelihood witnessed some unsightly parental behavior. As a former Little League ump and adolescents basketball ref, I’m sadly acquainted with the range of fathers and moms—as well as their spittle.

I’ve never understood loopy sports mother and father—what motivates an otherwise law-abiding citizen to behave out on the sidelines of a recreation played by kids. What delight do they locate by hounding coaches for playing time or harassing referees for perceived mistakes? Do those parents assume they’re positive? Do they appear out beyond early life traumas? Are they Knicks fanatics?

It’s tempting to peer a correlation between the decline of civility in American public lifestyles and parental obnoxiousness in sports. If we can’t board an aircraft without the threat of a fistfight—or go browsing to Facebook without being bombarded with the aid of all-caps invective from household we in no way even knew we had—it’s no marvel that a kiddie soccer recreation should result in an adult-size problem.

It doesn’t make it any much less pathetic. For all the communicate radio ranting about each person-gets-a-trophy lifestyle in children sports activities, it’s parents who are genuinely the poisonous sauce. The Post story makes clear: Referees aren’t quitting because all and sundry’s getting a trophy. They’re quitting because they’re ill of dad and mom chasing them to their Mazdas in the automobile parking space.

And we haven’t even gotten to the effect upon the kids themselves, searching over on the sidelines and seeing Dad and Mom behaving like deranged lunatics. What is the long-time period cost there?

I wager I may want to give you some lengthy-term approach here, wherein I advocate an attention marketing campaign and a cultural shift in which mother and father learn how to respect refs and coaches and forestall obsessing over 12-and-underneath games. That’s a pleasing if a quixotic idea, and I inspire each person to pursue it.

For the file, I’m additionally OK with mild prison sentences for bad sports activities parents. They don’t ought to be imprisoned with the general populace—hold them in a separate wing in which they can prep snacks and orange slices.

That’s proper: a ten-via-10 plexiglass field, with small air holes at the top, set down on the sidelines of all teenagers sports fields in America. Problem dad and mom would be escorted into the plastic container, wherein they could yell and scream and rudely gesticulate as an awful lot as they wanted. The coaches, referees, and the rest of us may want to experience the sport in peace.

I don’t suggest bragging, but I assume this idea is a winner. I accept as true that there’ll be dad and mom who will volunteer to stand inside the plastic field.

(I know you’re involved about costs; however, it wouldn’t be so high priced. Just put a small tax on each uniform or ice cream offered on the ice cream truck. Parents are already paying a fortune for young people’s sports activities—they won’t even observe the plastic container tax.)

Yes: we’ve got to do higher as a country. We’ve allowed human interplay to be coarse to the point in which courtesy feels not like a baseline requirement but a luxurious. We’ve got to prevent all of the vain yelling: in the administrative center, in politics, on the line, and actually at the teenager’s sports activities area.