Season 10 of Doctor Who has been rather lopsided—floating inside and outside of decent tales, even as teasing us with a diffused Missy narrative that is ultimate, tantalizingly coming to full fruition in World Enough and Time. It’s only a disgrace that the engines have been on opposite thrust a little too regularly over the last few weeks. 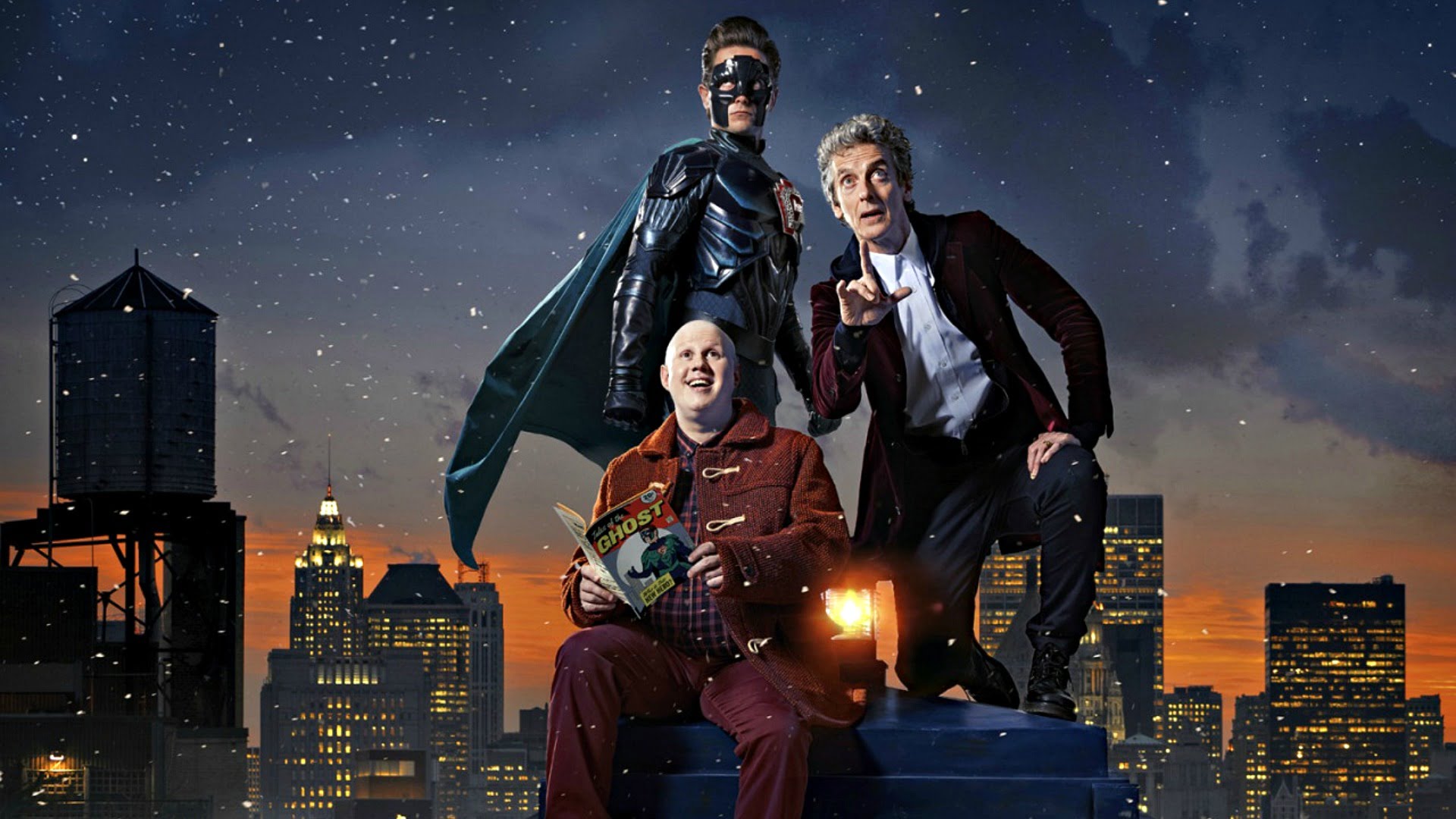 There had been a few top standalone episodes and an outstanding starting to a deeply disappointing trilogy. The famous sci-fi-on-a-shoestring-finances drama has also failed to deliver an on the spot hit with any of the new monsters added during the last 10 weeks: an excessive amount of cheap CGI in the absence of made-you-look, made-you-leap element, possibly except for Knock Knock and its quirky use of 3-d surround sound. And even as lead performances had been one of the highlights—particularly with the advent of Bill, performed using Pearl Mackie—a number of the flimsier scripts have made the series feel like a washout.

But we are again on company ground with World Enough and Time. It’s a completely robust episode that manages to weave an agreeable time-women spaceship yarn into the climax of this season’s lightly brewing Missy tale, whole with Cybermen. The massive reveal doesn’t disappoint, either, even though it’s right away obvious to me that Mr. Razor is inhabited via the Master (John Simms).

The episode seems like a mashup of One Flew Over the Cuckoo’s Nest, The Singing Detective, and 12 Monkeys… In area. It appears especially encouraged via the dystopian landscapes of Terry Gilliam films. I love that it explores the human condition through the eyes of Bill because the Doctor (Peter Capaldi), Missy (Michelle Gomez), and Nardone (Matt Lucas) are more than 1,000 floorings away on a 400-mile lengthy, 100-mile huge tin can spaceship (Button Moon, everybody?) this is very slowly reversing out of a black hole. Ten mins at the pinnacle of the ship may be measured in years for Bill, who’s caught beneath deck on a deranged health center ward that looks out onto a desolate, fume-crammed city scene. “It’s a warfare of the time,” the Doctor says.

So what of the destiny of a heartless-mechanical coronary heart Bill, who’s now a Mondasian Cyberman after waiting in vain for the Doctor to find her? Is it a coincidence that Bill is shot using a trigger-happy alien who could be the brother of blue-skinned Da-Ren from Oxygen? Is there a vast hyperlink here, or had the producers been keen for the make-up department to use up the ultimate blue paint? But then, Oxygen is tremendous for any other motive: the Doctor first lost his sight for the duration of his time on Chasm Forge. Are we now seeing the result of that physical harm with the Time Lord’s depression over his imminent regeneration?

There are such a lot of exits expected this year that it is hard to understand wherein to start: showrunner Steven Moffat, Capaldi, and Gomez are in their manner out, so should the sparkling-confronted, lippy-in-a-top-manner Bill (recognized certainly as “exposition” to the ever-superb Missy) go out level left, too? There hasn’t been anything to suggest that Bill or, certainly, Nardone could be toast. But it would be ambitious if Bill is ditched after simply one season. A factory settings-degree reboot for Doctor Who’s new showrunner Chris Chibnall, perhaps?

There are masses of adorable flickery-trickery moments in World Enough and Time that are penned by way of Moffat and directed by Rachel Talalay. In closing, the visuals and movement very tons do the speaking. And Murray Gold’s incredible score here is, with the aid of some distance, the quality of the season. It’s also a tremendous go back after seven years for Simm’s the Master—”I’m very concerned about my destiny,” he tells Missy. “Give us a kiss!”

Missy’s reformed ways are dreadfully unsettling for the Master. So are we approximately to peer each variation of the renegade Time Lord visit conflict with a weakened Doctor, who might be compelled to sacrifice Bill? How can he rescue her at this factor, besides? It’s viable. There is a way again: Clara, keep in mind, turned into very almost entombed in the case of a Dalek; however, she escaped. So perhaps there is nonetheless desire for Bill.

I also like the concept—from Bill’s desperate “I waited” POV—that the Doctor has taken years to tune her down. But his trouble-solving takes simply 10 mins on the pinnacle of the delivery—that is speedy even via the Time Lord’s requirements. But he does appear blindsided approximately the ship’s Monda’s origins and only too without problems walks into the Master’s trap. It should all be a part of the Doctor’s master plan, truly?

Bonus round: regeneration is on the cards for the Doctor come the Christmas special, but there are additionally ambitious promises that Doctor Who will in no way be the same once more. There are pointers—and one very fascinating rumor about someone who already turned the position down—that the following Doctor could be played by way of a woman. So don’t rule it out yet! 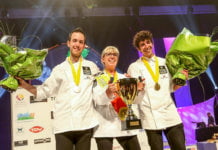