A mobile van will screen prisoners in Central Prison for Men, Vellore, and Special Prison for Women, and sub-jails in the district for tuberculosis for the next four days.

On Monday, the van that was flagged off has a CBNAAT (Cartridge Based Nucleic Acid Amplification Test) machine that provides results in two hours.

Officials in the Health Department said the mobile van for TB testing was touring various parts of the State. This was its second trip to Vellore, and the focus would be on the prisoners. 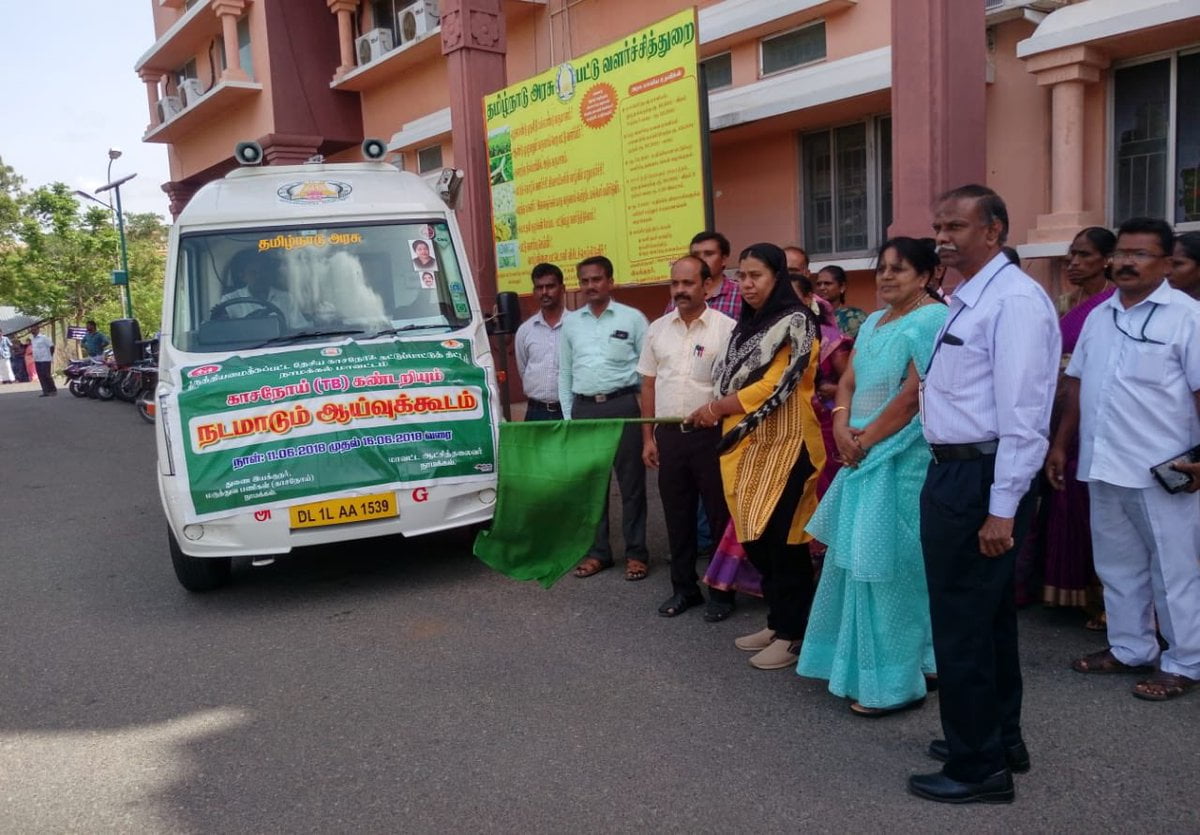 “The van will screen prisoners till October 27. A month ago, the Deputy Director-General for TB, during his visit to Chennai, said that prisoners are at a higher risk of getting TB. Hence, this is to make sure all prisoners are screened,” an official said.

An initiative under the Revised National TB Control Programme, the van consists of a CBNAAT machine. “In CBNAAT, we can derive two results — whether the mycobacterium TB is present or not in the sample. It can also test for bacterial resistance — whether the bacterium is resistant or sensitive to Rifampicin drug,” said Priscilla Snahalatha S, drug-resistant TB medical officer, Vellore.

Earlier, it took months to get the two results, and this has been reduced over the years through different techniques. With CBNAAT, the result was available in two hours, she added. Samples would be collected and processed in CBNAAT in the van. 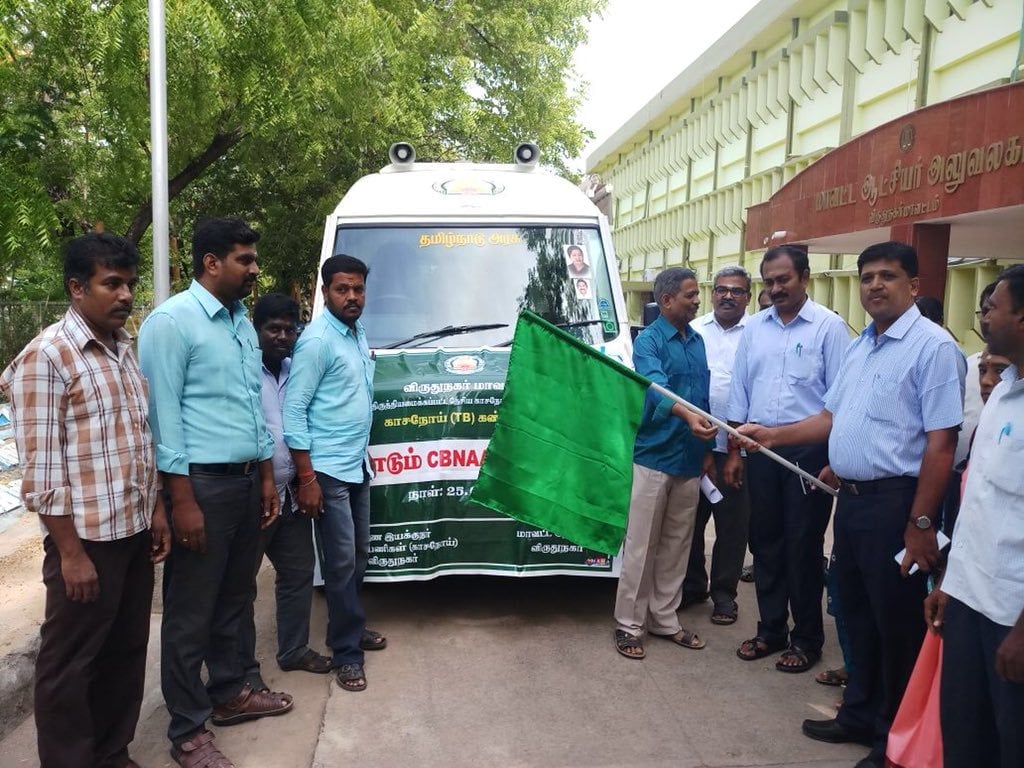